This Brooklyn Heights park, aptly named for the sloping space it occupies, is located east of Columbia Heights and south of Vine Street. Acquired by Parks in 1946 and in 1947 during the proceedings for the mapping of the Brooklyn-Queens Expressway, then known as the Brooklyn-Queens Connecting Highway, this site was not needed for the highway construction itself, so it became parkland.

What's Unique About Us

Very large dog park with picnic tables for the parents, and lots of trees to provide shade. Also has a water hose with a small pool to cool your pup and their friends down on a hot day!

See Us In Action 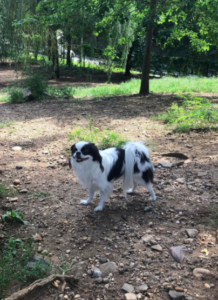 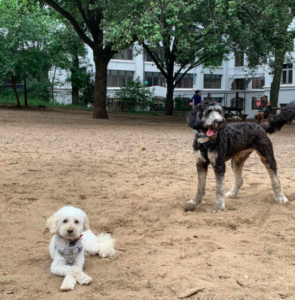 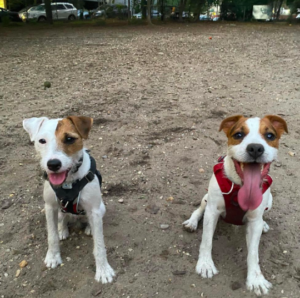 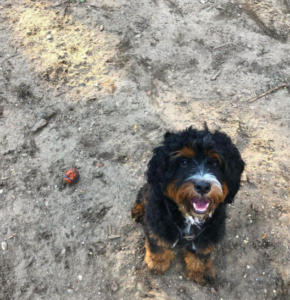 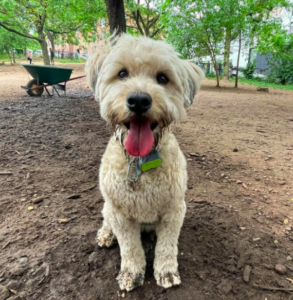 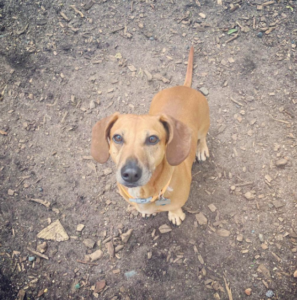 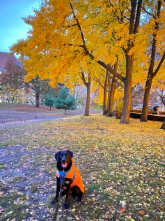