Do you ever catch a glance at your dog and wonder if they’re smiling at you – or maybe at the food you have in your hand? You may wonder if there’s something behind their grin or if it’s just them panting rather than an expression.

So, Do Dogs Smile?

Asking if dogs smile is quite a controversial topic, as some research believes that dogs do while others believe that they don’t. The reality is that any “data” we have will always be subjective as we can never tell exactly what our pups are thinking!. In this case, we came up with the facts so you can make the decision for yourself. It all boils down to your dog’s body language: 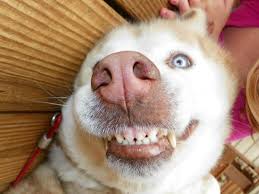 This is a grin you might get when you’re holding a tasty treat and they may start licking their lips. They may also:

This will be as if a dog were to stare you down with intense, unwavering contact. You will notice that: 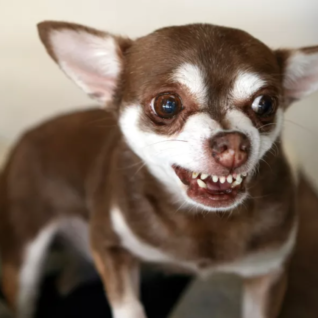 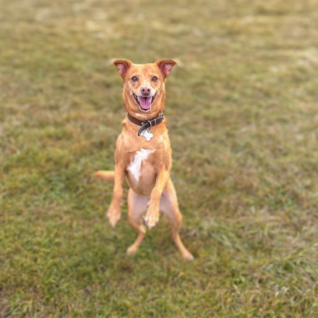 This is where people argue dogs do smile. Take note when your dog:

The Argument For Dogs Smiling

Some animal behaviorists have suggested that due to the companionship and domestication of dogs through thousands of years canines have adapted and learned our behavior on how we express joy and happiness and therefore they display this back to us.

It’s likely, if this is the case, that dogs are not displaying this behavior to other canines but they have learned this characteristic as something that makes us happy and they want to return this favored behavior back to us.

To add to the case, it’s argued that dogs may have a sense of humor. It narrows it down to how you define humor, and if it can be defined by it’s levels of playfulness then our energetic pups fit the bill!

However, just as the idea of learning to smile could have been a trait that they’ve learned, humorous behavior could also be a learned trait that dogs have acquired as a means of survival. Them acting goofy gives the best of both worlds: you smiling and you paying attention to them.

They’ve achieved their reward through their unorthodox behavior. Therefore, this could be another trait our dogs have simply required through time. Whatever the case may be, I think it’s endearing to think that my furry friend sees the same amount of joy that I do.

What do you think? Do you think your dog is smiling back at you?

Vets in the City with Dr. Anthony D. White II 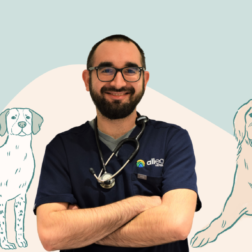 Vets in the City feat. Dr. Fortier of All Ears Veterinary